Larry began his life insurance career in 1979 as an independent agent. In 1989 he was hired as the Brokerage Manager for Transamerica’s Dallas Branch Office. Within 12 months, Larry was promoted to Branch Manager of the Dallas Branch. When Transamerica closed their branch offices, Larry co-founded Anders Smith and Associates. Larry grew Anders Smith and Associates to Transamerica’s #1 General Agency for 15+ years. At this point, Larry increased the agency offerings by contracting with A+ rated insurance carriers to expand the options for producers and their clients. In 1997, Larry founded Summit Alliance Financial LLP, a full-service brokerage general agency. 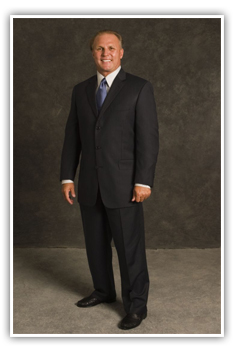